Things I have learned about people from managing rent houses

For the past several years I have managed a couple of rent houses for a family member. For most of the year it's an easy task-collect the rent and deposit it.

However, when people leave without notice:

You see how people treat things that aren't theirs - badly - no matter what is stipulated in the lease. How hard is it to change an air filter for the blower that sucks in air for the heating/air conditioning units? Super easy. It takes on the order of less than a minute to remove the cover, pull out the old one and put it in the trash, put in a new one, and replace the cover. How often do tenants change the air filters, even when they are supplied? Never.
Midsummer, I was called about the air conditioner not working well. I specifically asked if the filter had been changed recently. The tenant said yes - he lied. When I arrived to let in the repairman, we discovered the filter was so clogged that the system had sucked a hole through it. The stress of that plus the non-filtered air had ruined the unit. $700 to replace.

People really will convert an inch into a mile. We let a couple with five kids and a dog move into a three bedroom house. First two months were uneventful, but by the third month they were late on rent. They had stopped mowing the lawn. I accepted the first sob story.
I should have known better in the first place not to rent to a couple where the husband was an unemployed graduate student in Philosophy (this was before the economic troubles of 2009-2010, there was plenty of work available if you were willing). Second, third, fourth sob stories got us into nearly three months late on rent. I told them they had to leave and that we were getting a lawyer.
Still they did not leave - our state has insane renters' rights laws, but the property owner can do very little. I'm sure they knew this; it felt like they'd done this before.
It took their electricity getting shut off in mid July before they left - and oh the mess they left.
Every square inch was dotted with fly shit. I had to take down every light fixture and soak them in soapy water to be able to scrub the dried fly shit dots - same with every door knob. Just nasty - I hope they are proud of the example they set for their children.

Suddenly, it is okay to be filthy bastards and let the dogs pee on the carpet. Forget shampooing the carpets; that's a waste of time. Before you spend the money to replace the carpet, you'll need to rip it out all and the padding down to bare concrete. Then you'll need to get a chemical spray tank and spray every inch of the concrete with a 5-10% bleach+water solution. You may have to do that twice to get the pee smell out of the concrete. That was a fun day. I've had to do that in two different houses so far...

Just leave what you don't want, someone else will clean it up. Here's an incomplete list of messes that I have cleaned up:

People can be filthy, nasty liars that have no respect for themselves or anyone else. What's it like in the head of a person like that?

Do they really not feel bad?
Posted by Fatuous O. Hades at 3:21 PM No comments:

Not your normal rabbit holding a carrot. My precious. 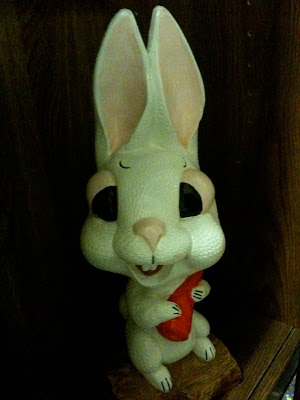 Does it remind you of the beach or some dust collecting crap where spiders live? 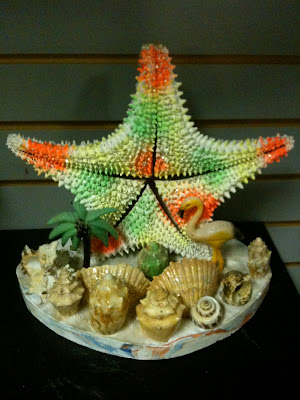 Five dollar freaking scary doll. Hair plugs and Jack Nicholson eyebrows; all she's missing is an axe and the reek of booze.

Lloyd: What will you be drinking, sir?

Jack Torrance: Hair of the dog that bit me, Lloyd. 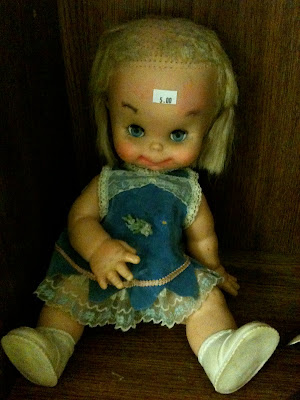 Posted by Fatuous O. Hades at 1:43 PM No comments:

Fantastic Contraption:
build machines out of supplies to move an object to a goal -
http://www.fantasticcontraption.com/

Colliderix:
manipulate the balls to touch and cancel out each other without leaving or losing one -
http://www.addictinggames.com/colliderix-game.html

Power Up:
Link together machine parts to connect the circuit and power up -
http://armorgames.com/play/5973/power-up
Posted by Fatuous O. Hades at 1:14 PM No comments: